Please be aware that the mobile app features have been released for iOS and Android devices, but the changes will be rolled out in stages.

Please note this feature is scheduled for release on 28th December. 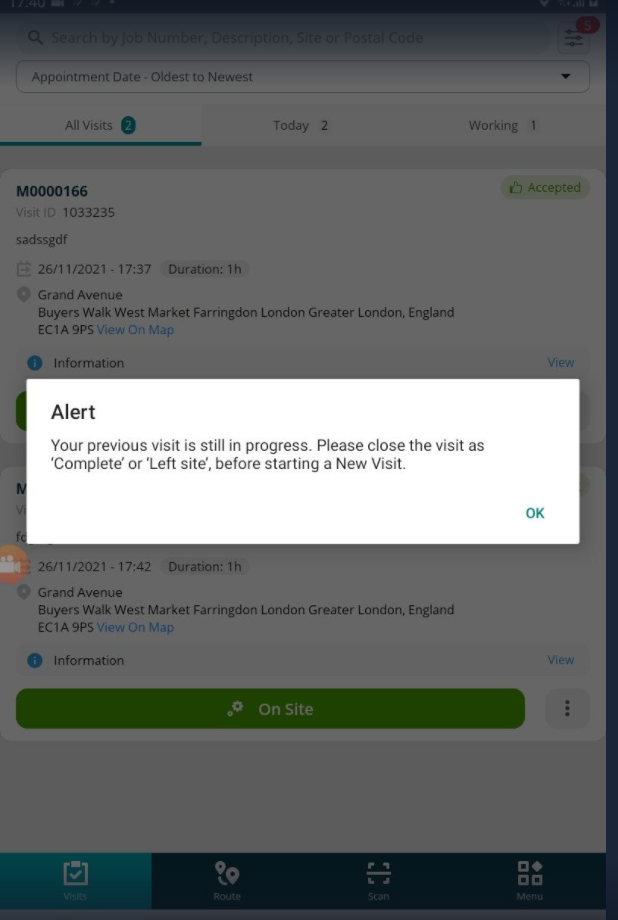 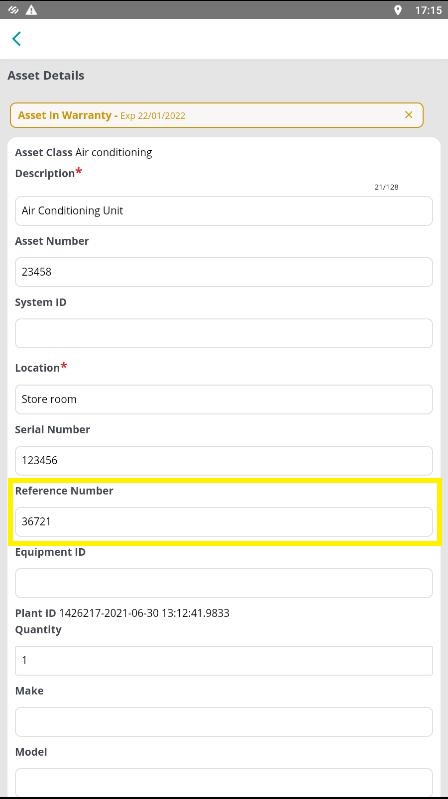 Was this article helpful?
Thank you for your feedback! Our team will get back to you
How can we improve this article?
Your feedback
Comment
Comment (Optional)
Character limit : 500
Please enter your comment
Email (Optional)
Email