1. Generate a QR code from within the application (iOS & Android)

These Release Notes relate to iOS Version 1.0.99 and Android Version 1.0.127 of our Mobile Application.

1. Generate a QR code from within the application (iOS & Android) 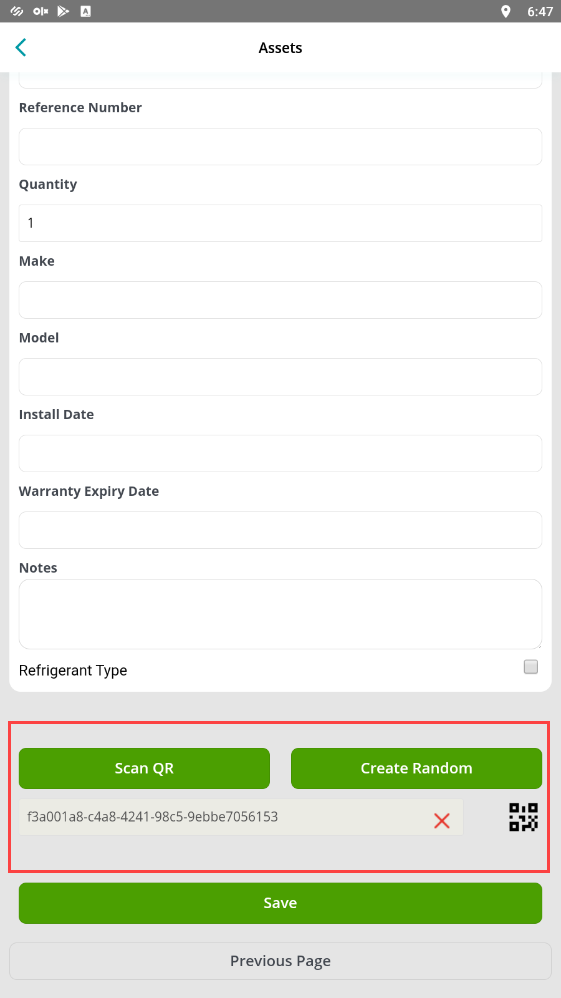 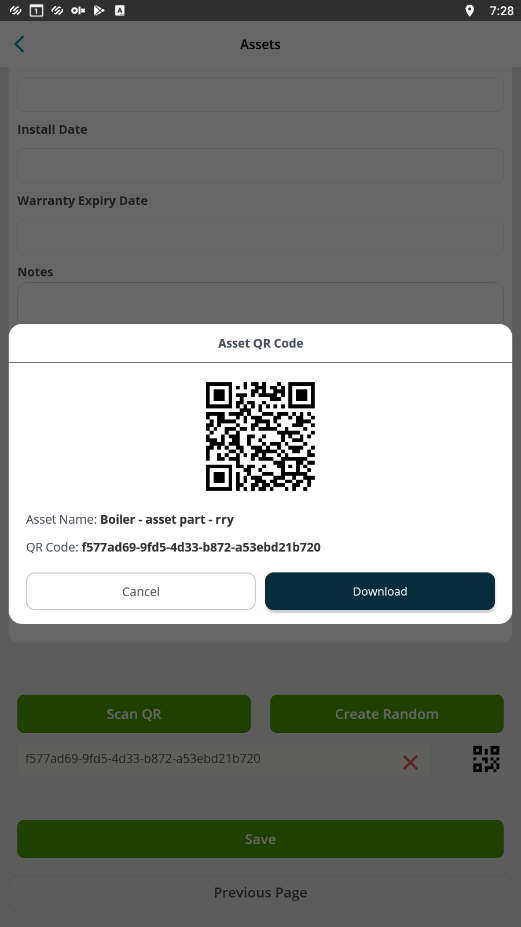 We have added an enhancement to save time and make the Application more efficient and user-friendly for the Mobile Engineer. When the Mobile user selects any job card from the “All Visits”, “Today”, or “Working” tab, views the Visit and then clicks on the “Back” button, the Application now returns the user to the last selected Job card instead of returning the user to the top of the Visit list.

The Parts Arena feature has now been fully introduced and integrated with Joblogic Web.

This will help Mobile Engineers to improve their first time fix rates by giving the Engineer the ability to identify and allocate the correct parts first time. Also, by integrating the Parts Arena functionality, the Engineer does not have to use multiple apps to achieve the above.

The Parts Arena function is launched from a button on the Main Menu.

The user then has browse options. They may search for an item, view recently used items, favourites, or select a Manufacturer.

If a Manufacturer is selected the user is presented with a list of categories.

Once the user selects an item, for example a boiler, the details of that item are displayed and an exploded diagram detailing the parts is available.

The user may then identify a part and view the part details.

If the user wishes to add this part to the parts section of the Joblogic Mobile Application they click on the "Send to Third Party" option.

The user enters a Quantity and clicks on the Send button. This adds the part to the Current Parts List with the Mobile Application.

Previously in the Mobile Application the user was not able to create a custom Expense by entering free text and completing Quantity, Cost etc. This functionality has now been added.

Was this article helpful?